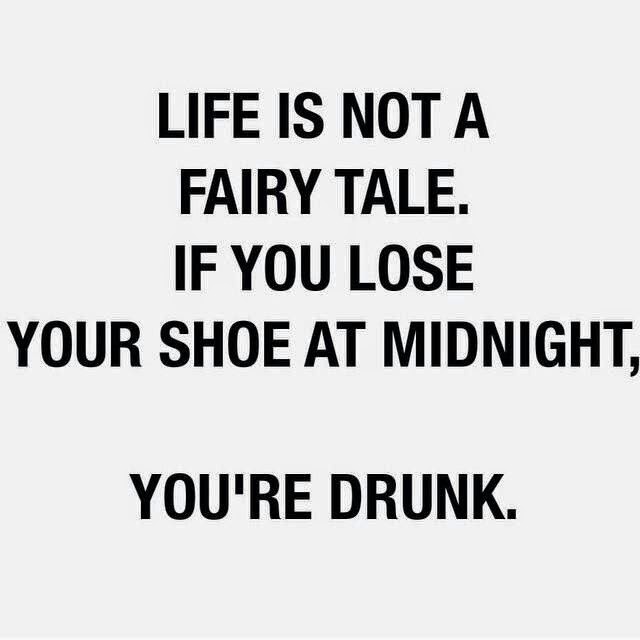 I am very lucky to have been raised by a strong woman and kind father who taught me what real love and commitment looked like. I wanted what they had even if I didn't know it when I was 10 and wanted desperately to be Cinderella. I think that even as adults we still struggle with what Hollywood says we should want and the reality of life. I think Frozen was a huge step in the right direction, but we have a lot more work to do.